By admin 7 years ago 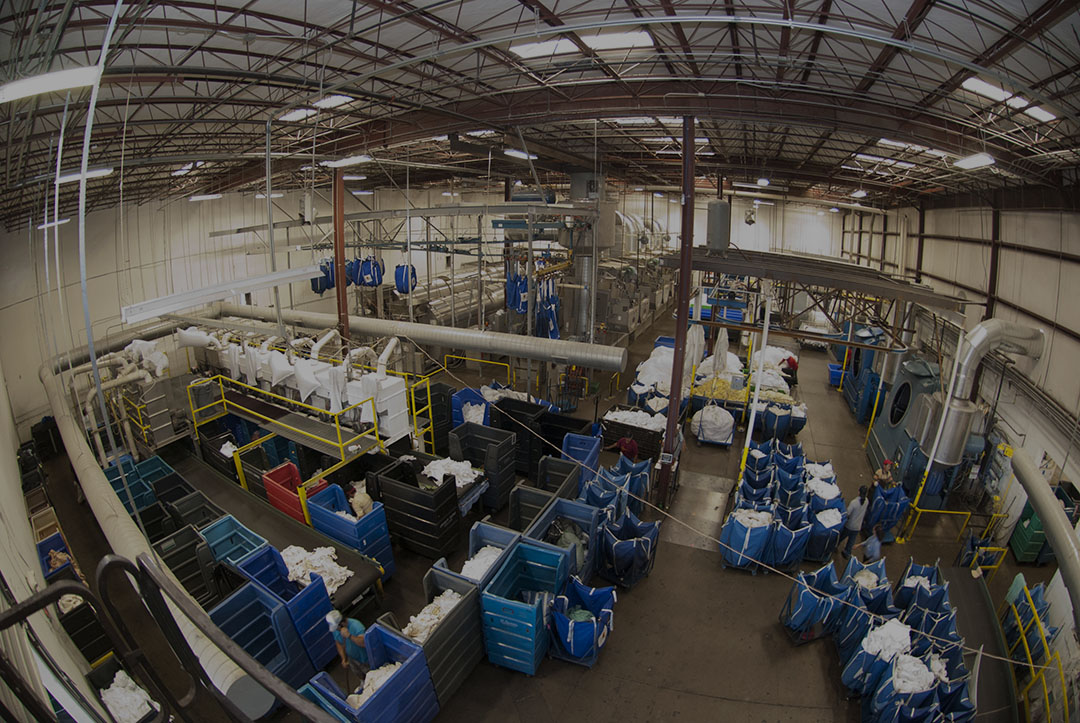 Specialty Textile Services is the first commercial linen service provider in the Southwest, and just the third nationwide, to receive LEED for Existing Buildings: Operations & Maintenance certification. The facility is also one of only 27 existing buildings that have received LEED-EB certification in Arizona. The company employs 278 people in Phoenix and San Diego and provides services to more than 9,000 hotel rooms, numerous high-end restaurants and the award-winning Phoenix Convention Center. In order to earn certification, the company spent more than $2 million dollars in energy and water-efficient equipment upgrades and $162,000 in building improvements over the past 2 years. While the conventional consumer uses 3 gallons of water per pound of laundry, the new facility and equipment upgrades allow STS to use only 1 gallon per pound of laundry, saving the City of Phoenix 150,000 gallons of water per day. 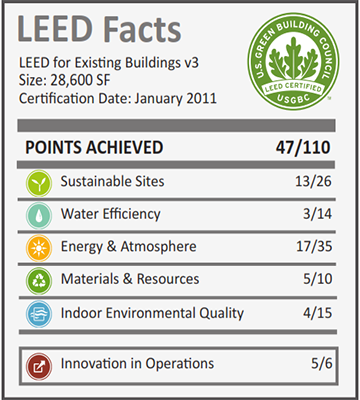